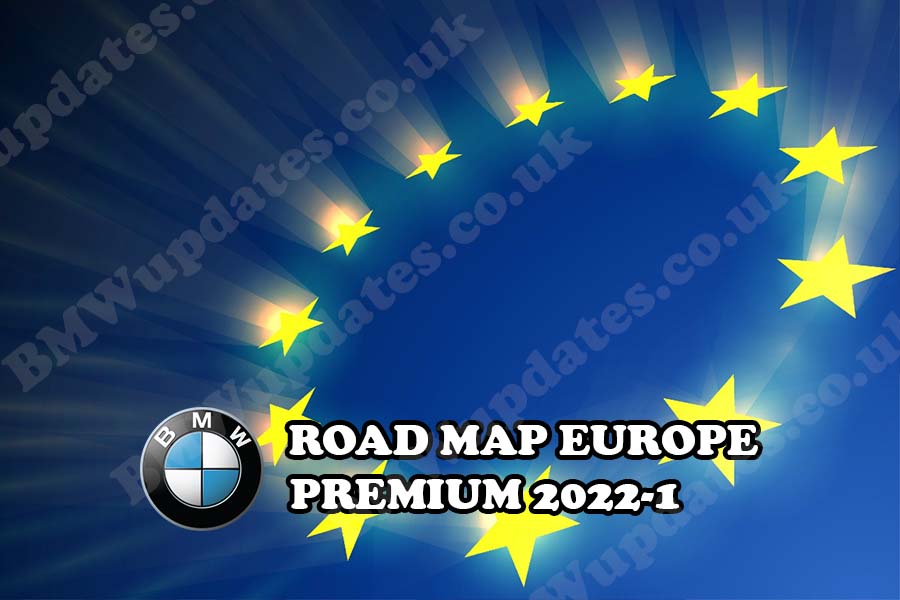 If you are uncertain what map you need please visit “How to choose your map“.

The FSC Activation Code is included in this price.

The Road Map Europe PREMIUM 2022-1 is intended for the CIC Navigation Unit.

IMPORTANT NOTE: If your car was manufactured in 2009 or earlier, the update by USB will not work and you can only update by DVD. 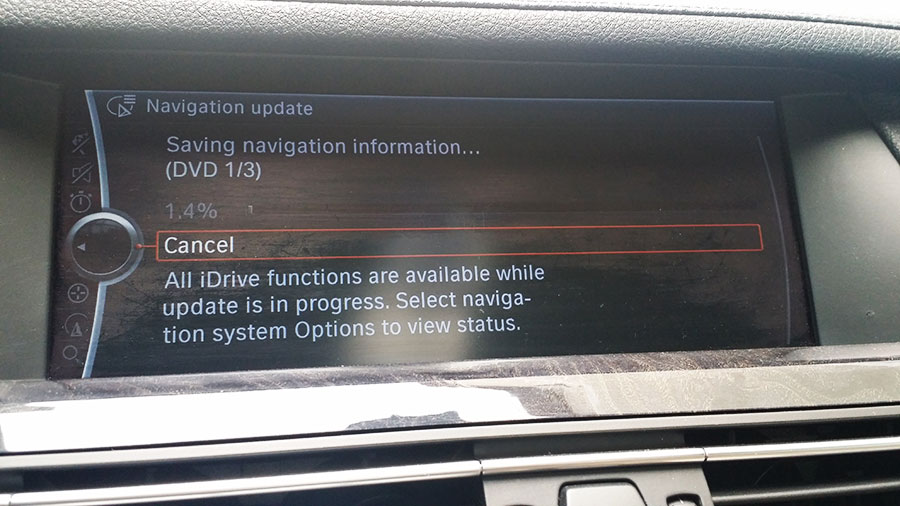 Updating your maps through the Glovebox USB port is the fastest way of performing the update. The procedure is simple and is detailed step by step in the instructions file you will receive with your map and code.

You will also receive the step by step installation instructions which are very easy to follow.

How to be sure you have CIC Navigation:

If your graphics are like in the picture above then your unit is CIC.

The maps contain the following countries

All the maps are 100% Genuine BMW and as you can see, you get the full East&West Update at the same price, activation code included. 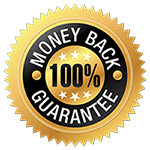 We are so confident you`ll love our products, we offer an unconditional money back guarantee. If you are not satisfied you will get a 100% refund of your purchase, no questions asked.

£29.99
Europe
LIMITED OFFER: Order a map update today and get the next one free of charge!